During his 35 years in practice, Thomas A. Muccifori has litigated business disputes of all types, ranging from complex matters for Fortune 500 companies to mid- and small-sized businesses and individuals, including a variety of labor and employment issues in both the public and private sectors. Utilizing his background in business and full knowledge of his client’s businesses and industries, Tom identifies and  evaluates potential risks, resolves thorny issues through pre-suit negotiations and, when necessary, strategically, aggressively and efficiently navigates his clients through all law, chancery  and complex business courts throughout New Jersey, as well as its Federal District Courts, the Third Circuit Court of Appeals and the United States Supreme Court.

In particular, Tom has gained nationwide experience in drafting, negotiating, counseling and litigating non-compete agreements of all types, on behalf of employers, employees and others. He has successfully litigated and defended a number of such cases in State and Federal Court on behalf of employees and employers seeking injunctive and monetary relief in a wide variety of contexts, including sales, technical employees, and key senior management. He is the founder and Chair of Archer’s Trade Secret Protection and Non-Compete Practice Group. Tom is also Chair of the firm’s Commercial Collections and Consumer Litigation Practice Group, which represents both creditors and debtors in all facets of commercial litigation.

Thomas A. Muccifori
online at 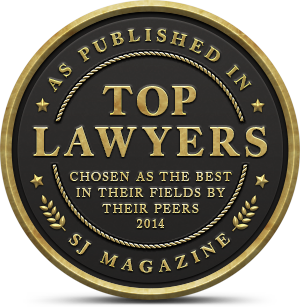 Thomas A. Muccifori to Speak at NJSBA Seminar "What to Do When You Get That Call: Legal Answers in Emergency Situations"